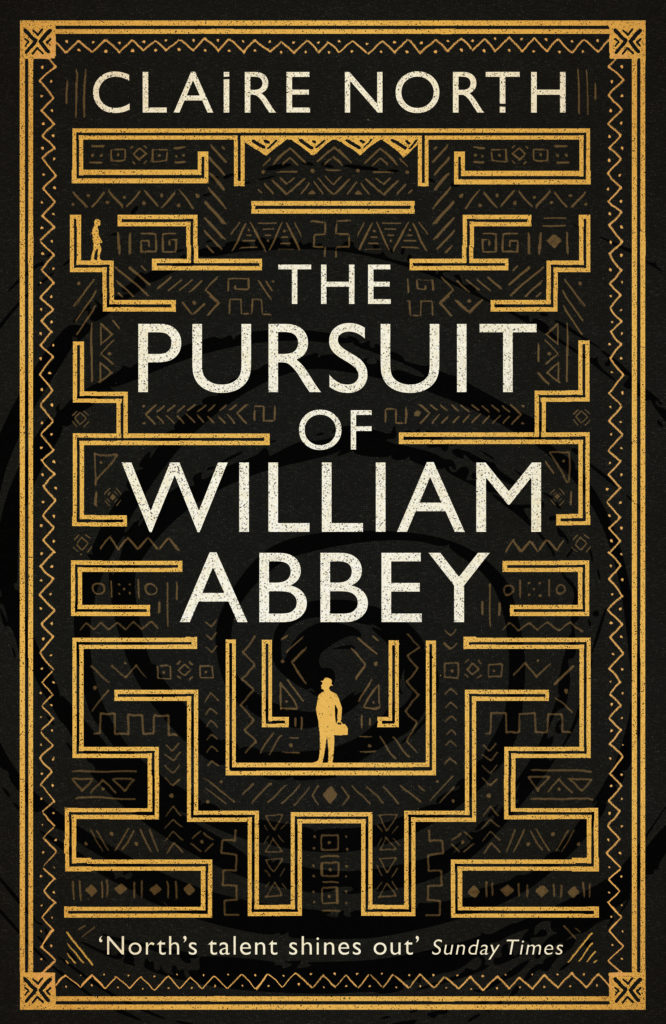 South Africa, 1884. A young and naive English doctor by the name of William Abbey witnesses the lynching of a local boy by white colonists. He’s guilt-struck, but too cowardly to stand up against this horrific act. And as the child dies, his mother curses William.

William begins to understand when what the curse means when the shadow of the dead boy starts following him across the world. It never stops, never rests. It can cross oceans and mountains. And if it catches him, the person he loves most in the world will die . . .

The Pursuit of William Abbey was like a tour of British History in the late 19th and early 20th century.

From the plains of Africa to the First World War it was a lesson in British Imperialism, a government’s desire to acquire countries, impose its own culture, and show the world who was boss.

William Abbey was a doctor stuck in its whirlwind, a man traumatised by his inability to prevent the burning of a young boy, a boy who chased him around the world determined to catch Abbey.

North’s Abbey was complex and deep, a man who had huge regrets and agreed to spy for his country to atone for his wrongs. The people he encountered, the events he became embroiled in were exciting and frightening and I often found myself holding my breath as I waited to see who would survive.

At the start of the novel I am not sure I actually liked Abbey, nor did I feel sorry for him, merely saw him as selfish. His willingness to spy, to betray for atonement didn’t seem that noble, but as he travelled, you started to see a man who really did want to be better, who did want a life that he was comfortable living and the respect of those around him.

In fact events took a quite horrific turn and this was where Abbey shone, where the man who he wanted to be began to emerge.

His selfishness seemed to disappear, his pursuit of the truth, and to right the wrongs of who he worked for overtook any concerns he had for his own personal safety.

North’s narrative was wonderfully descriptive to the point you were with Abbey in the middle of the action. You couldn’t help but recoil at the horrors he witnessed, to feel the tension as he fought for his and the lives of others. I loved the way in which North merged the mythical, and fantastical with fact, that lifted the novel out of the ordinary, that showcased the skill of an author at the top of her craft.

I would like to thank Orbit Books for a copy of The Pursuit Of William Abbey to read and review and Tracy Fenton of Compulsive Readers for inviting My Bookish Blogspot to participate in the blogtour. 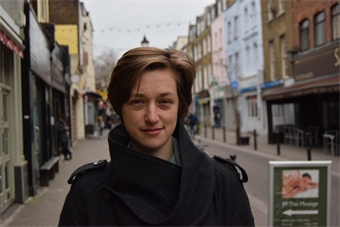 Claire North is a pseudonym for Catherine Webb, a Carnegie Medal-nominated author whose debut novel was written when she was just fourteen years old. She has fast established herself as one of the most powerful and imaginative voices in modern fiction. Her first book published under the Claire North pen name was The First Fifteen Lives of Harry August, which became a word-of-mouth bestseller and was shortlisted for the Arthur C. Clarke Award. The follow-up, Touch, was described by the Independent as ‘little short of a masterpiece’. Her next novel, The Sudden Appearance of Hope, won the 2017 World Fantasy Award for Best Novel, and The End of the Day was shortlisted for the 2017 Sunday Times/PFD Young Writer of the Year Award. Her latest novel, 84K, received widespread critical acclaim and was described by bestselling author Emily St. John Mandel as ‘an eerily plausible dystopian masterpiece’. She lives in London.