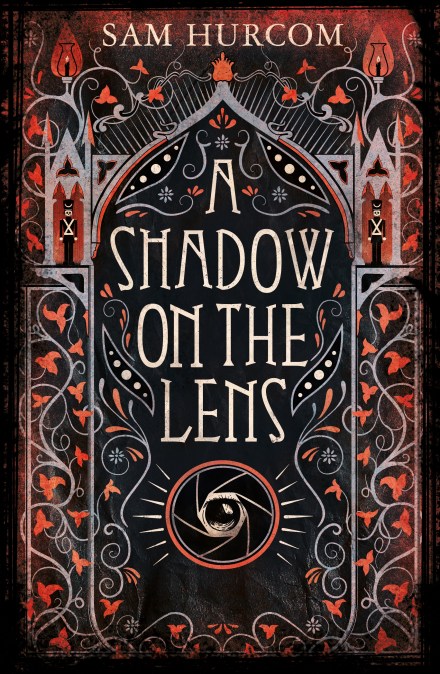 1904. Thomas Bexley, one of the first forensic photographers, is called to the sleepy and remote Welsh village of Dinas Powys, several miles down the coast from the thriving port of Cardiff. A young girl by the name of Betsan Tilny has been found murdered in the woodland – her body bound and horribly burnt. But the crime scene appears to have been staged, and worse still: the locals are reluctant to help.

As the strange case unfolds, Thomas senses a growing presence watching him, and try as he may, the villagers seem intent on keeping their secret. Then one night, in the grip of a fever, he develops the photographic plates from the crime scene in a makeshift darkroom in the cellar of his lodgings. There, he finds a face dimly visible in the photographs; a face hovering around the body of the dead girl – the face of Betsan Tilny.

There was one thing that stood out above all else in Sam Hurcom’s debut novel and that was its atmosphere. From the time his character, Thomas Bexley stepped off the train and arrived in the sleepy Welsh village, Dinas Powys, Hurcom’s narrative was hauntingly bleak and dark as menace lingered, before it rose to the surface,

Bexley was one of those characters who oozed confidence, sure of his skills and abilities in photographing and solving the crimes he investigated, until events and illness eroded his grasp on reality and made him question his actions and reasoning.  His spiralling descent into what could only be described as halucinatory madness was superbly described by Hurcom as his narrative ran riot, and your imagination whirled into overdrive.

The village characters he encountered from the stammering local Constable Vaughan and Councillor Cummings to Betsan’s mother and the addled mind of the General, propelled you into a world of mystical beliefs, and a tangled web of lies and deceit.

Who did we belief, whom had things to hide, who was the murderer and would Bexley reign supreme and furnish us with the answers and bring the culprit to justice? Hurcom didn’t make it easy for Bexley or for us, clues were littered throughout, and often led to dead ends, our theories dashed and a quick rethink required before all was revealed in a dramatic and thrilling last few pages.

What I loved most about A Shadow On The Lens was not just the intricate plotting or the interesting characters, but the wonderfully vivid narrative. The scene setting was brilliant and at times, chilling, one particular scene in the crypt of a derelict village church was the stuff of nightmares. It was unhurried, careful and subtle, allowed your own imagination to run wild, the emotions and determination of Bexley always at the forefront. It was a novel that perplexed, that intrigued was hugely enjoyable and am hoping we shall see the return of Mr Thomas Bexley.

I would like to thank Orion for a copy of A Shadow On The Lens to read and review and to Tracy Fenton of Compulsive Readers fro inviting My Bookish Blogspot to participate in the blogtour. 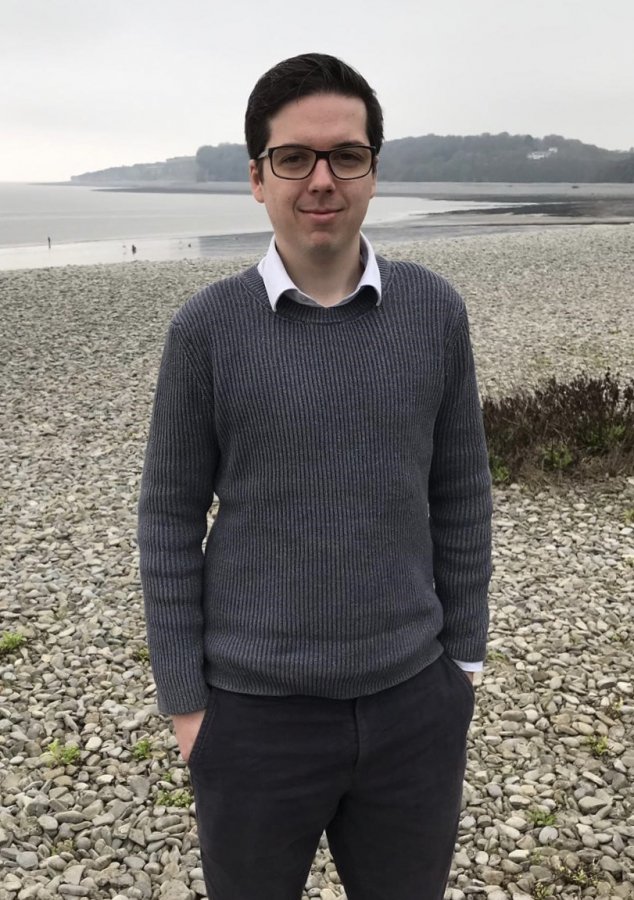 Sam Hurcom was born in Dinas Powys, South Wales in 1991. He studied Philosophy at Cardiff University, attaining both an undergraduate and master’s degree. He has since had several short stories published, and has written and illustrated a number of children’s books. Sam currently lives in the village he was raised in, close to the woodlands that have always inspired his writing. A SHADOW ON THE LENS is Sam’s debut novel.