Millennium Eve and six people gather on a London rooftop. Recently married, Frankie Blue watches with his wife, Veronica, as the sky above the Thames explodes into a kaleidoscope of light. His childhood companion, Colin, ineptly flirts with Roxy, an unlikely first date, while another old friend, Nodge, newly ‘out’, hides his insecurities from his waspish boyfriend.

New Labour are at their zenith. The economy booms, awash with cheap credit. The arrival of the smartphone heralds the sudden and vast expansion of social media. Mass immigration from Eastern Europe leave many unsettled while religious extremism threatens violent conflict.

An estate agent in a property boom, Frankie is focused simply on getting rich. But can he survive the coming crash? And what will become  of his friends – and his marriage – as they are scoured by the winds of change?
When We Were Rich finds the characters introduced in Tim Lott’s award-winning 1999 debut, White City Blue, struggling to make sense of a new era. Sad, shocking and often hilarious, it is an acutely observed novel of all our lives, set during what was for some a golden time – and for others a nightmare, from which we are yet to wake up.

First up on the blogtour and I am hoping my review does this blockbuster of a novel justice.

It was a novel that took me back to the millennium, the dawn of a new era, and new beginnings. Tony Blair was in power, the Millenium Dome was seen as an object of ridicule and our bunch of characters were about to be challenged in ways they never would have thought.

There was Frankie, Veronica, Nodge and Colin, characters many will have met before in Lott’s novel White City Blue. I have to admit that I have not read it but am pleased to say it was not necessary When We Were Rich stood perfectly well on its own.

It was a nostalgic novel, a coming of age novel in the sense that we were just getting used to new technology, Facebook, Twitter and smart phones not yet words that tripped easily off the tongue. Lott’s characters took us through the ups and downs of the early 2000’s all with their personal successes and failures.

Frankie, driven by a need to make a name for himself, to be admired, to be rich. I like that Lott didn’t make him arrogant, egotistical, a character that we would dislike. He was, instead driven and focused, did everything for his wife and daughter even if he didn’t show his love as he should. Lott gave us glimpses of little chinks in his armour, a vulnerability that made him warm and likeable.

Veronica, Frankie’s wife was typical of women at that time, wanting equality at home and in the workplace not willing to be just a mother. She was at the forefront of the need to find answers in therapy and Mindfulness, as she helped others find the answers but almost reluctant to find her own answers, admit her own failings.

You wondered what made their marriage work, each from differing backgrounds and you asked yourself if the marriage would survive or how it would fall apart.

Colin was the nerd, at the vanguard of computer game development, a loner, boring, set in his ways. I loved his and Roxy’s relationship, their wildly different characteristics that somehow worked and complemented one another. Roxy In particular was carefree, lived for the day didn’t worry about the future, appeared superficial but hid an intelligence and her own vulnerabilities. She was the humour, the flamboyant comedy character who I absolutely loved.

The gay community was finally finding its feet, it’s place in society more defined. Nodge was our guide in that new world as he got used to his own coming out, an acceptance of who he was and finding that special someone.

Lott brilliantly used each of his characters to great effect as they navigated the new political ideals. We saw the flux of Eastern European immigrants and their cheap labour, the property boom, the terror attacks, the economic crash. It was as if someone had torn up the rule book, a free for all, until they all learnt the new ways, and their place in a new world.

When We Were Rich showed us how far we have travelled in such a short space of time. It made you pause, to think where you were, what you were doing, how your own politics, professional and personal life had changed. Above all When We Were Rich was one of those great modern historical novels that so accurately portrayed a confusing and whirlwind time.

I got the feeling that Lott hadn’t quite finished with his characters, that their story was still unfolding and I have my fingers crossed that we will get another glimpse into the lives of them all.

I would like to thank Scribner for a copy of When We Were Rich go read and review and to Anne Cater Of Random Things Tours for inviting My Bookish Blogspot to participate in the blogtour. 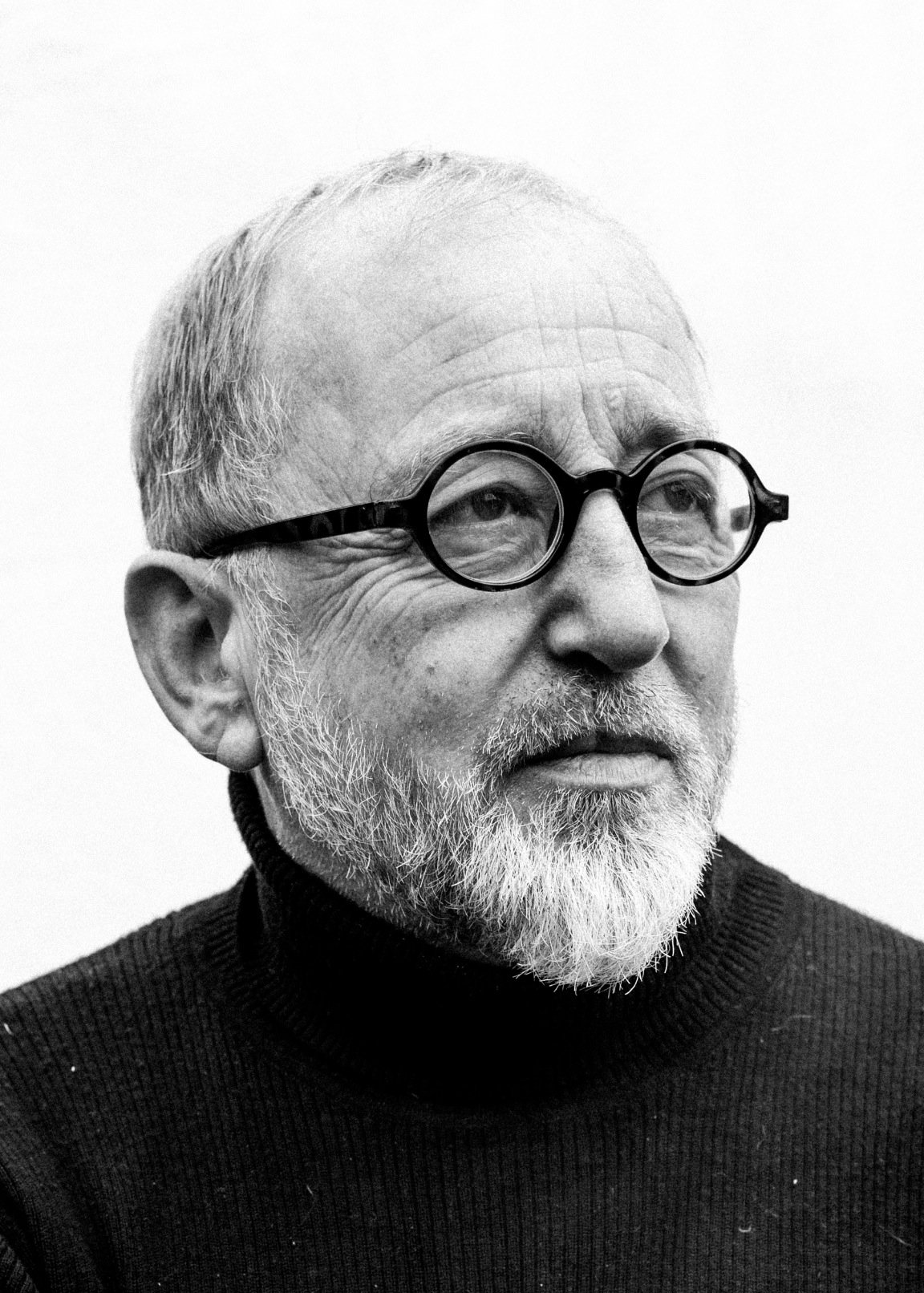