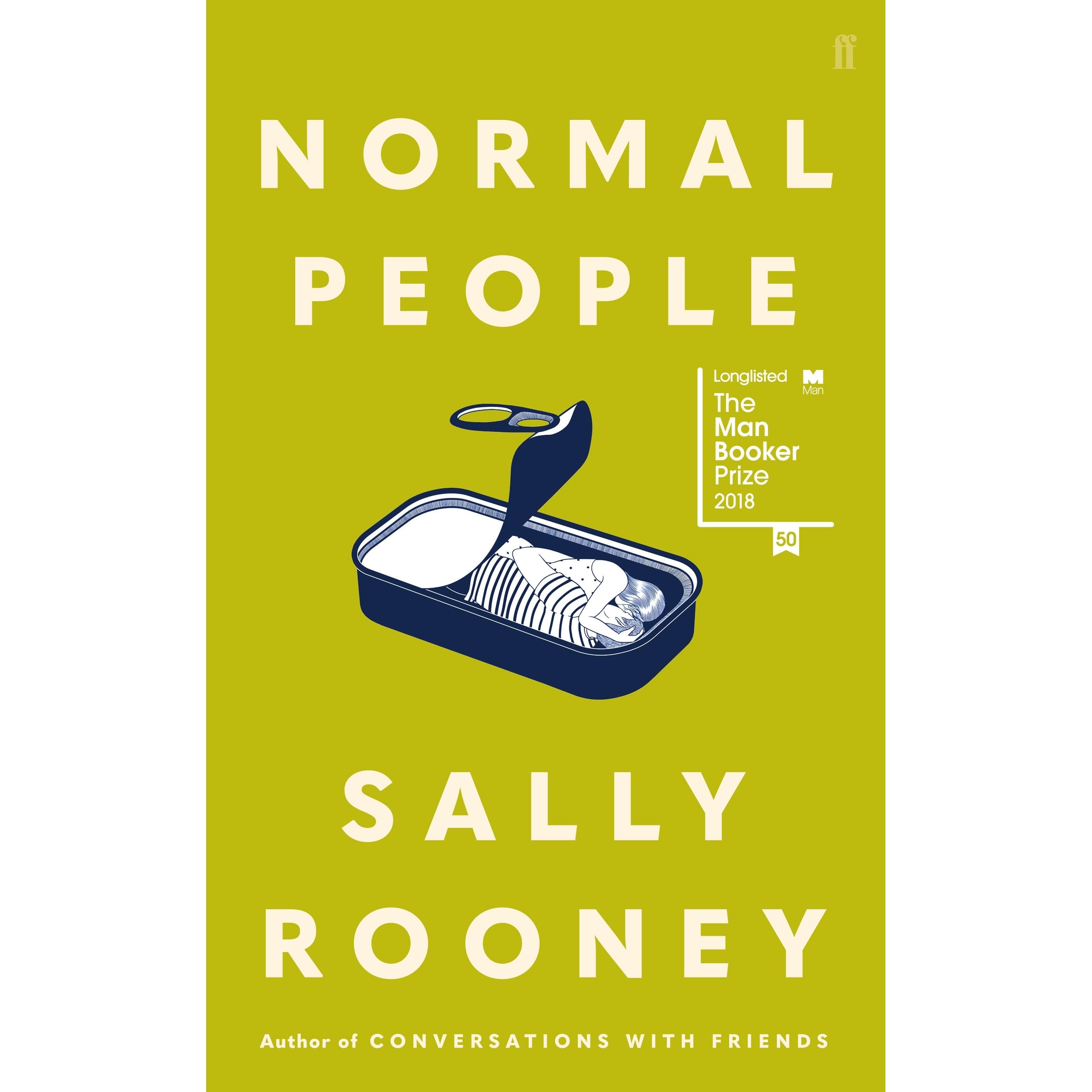 Connell and Marianne grow up in the same small town in rural Ireland. The similarities end there; they are from very different worlds. When they both earn places at Trinity College in Dublin, a connection that has grown between them lasts long into the following years.

This is an exquisite love story about how a person can change another person’s life – a simple yet profound realisation that unfolds beautifully over the course of the novel. It tells us how difficult it is to talk about how we feel and it tells us – blazingly – about cycles of domination, legitimacy and privilege. Alternating menace with overwhelming tenderness, Sally Rooney’s second novel breathes fiction with new life.

Conversations With Friends was for me one of the most accomplished and remarkable debuts I had read in a long time, hence Rooney’s second novel Normal People had a lot to live upto.

I do not envy an authors task at launching that second novel with so much expectation on their shoulders, yet Rooney need not have worried, as Normal People was just brilliant.

Why? Characters are what Rooney does best, and what Rooney managed so skilfully was to penetrate right to the very hearts of Connell and Marianne. Here were two characters from opposite sides of the social spectrum, Marianne residing in a mansion with all the trapping of wealth, Connell struggling son of Marianne’s family cleaner, living on the local estate.  They say that opposites attract and so this is the case for Marianne and Connell, yet Rooney takes it further than pure sex, instead you can sense that their shared intellect is part of the glue that holds them together, their intrinsic sense of not being good enough, of not conforming to the norm. Both are wonderfully flawed, their flaws laid bare forming the basis for much of the novel, as they struggle through life at Trinity College, trying and at times failing to navigate friendships, and relationships.

The narrative is stunning, the angst of the characters emanated from the pages, the emotions raw and unrelenting. Rooney made me invest so heavily in Connell and Marianne, and I may not have liked them at times, and  found their actions frustrating, but I knew I just wanted them to be ok, to come out of the other side intact and ready to face the future.

Normal people was, for me one of those novels, that I never wanted to end, that I savoured from start to finish wrapping myself in writing that was sublime and utterly captivating.

My only disappointment was its omission from the Man Booker Prize shortlist, a glaring oversight from this years judges, but I am sure that in the book prizes still to come it will feature and win many well deserved prizes.

Sally Rooney was born in 1991 and lives in Dublin, where she graduated from an MA at Trinity College in 2013. Her work has appeared in Granta, The White Review, The Dublin Review, The Stinging Fly, Kevin Barry’s Stonecutter and The Winter Pages anthology. Conversations with Friends is her first novel.