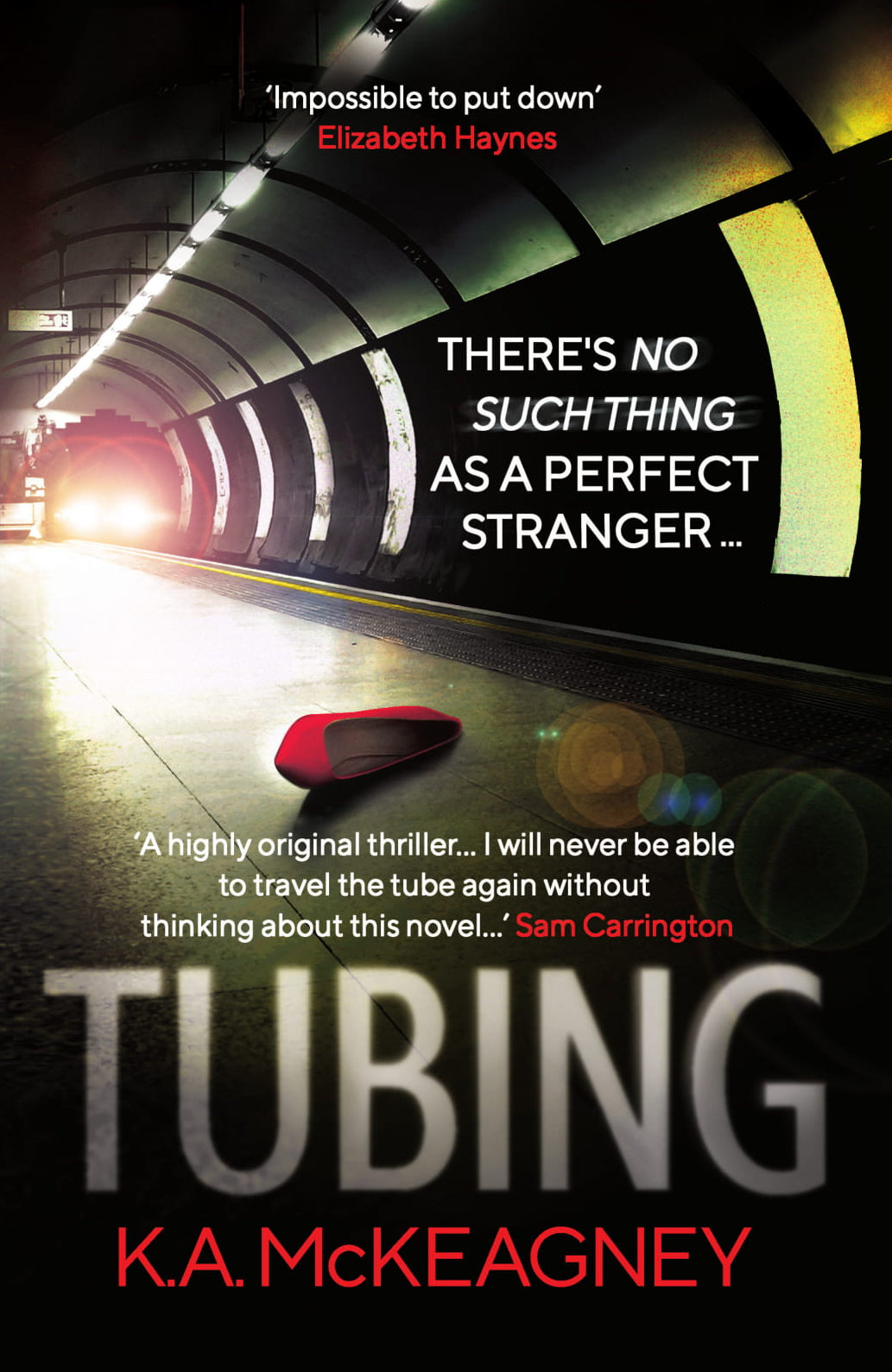 Polly, 28, lives in London with her ‘perfect-on-paper’ boyfriend. She works a dead end job on a free London paper… life as she knows it is dull. But her banal existence is turned upside down late one drunken night on her way home, after a chance encounter with a man on a packed tube train. The chemistry between them is electric and on impulse, they kiss, giving in to their carnal desires. But it’s over in an instant, and Polly is left shell-shocked as he walks away without even telling her his name.

Now obsessed with this beautiful stranger, Polly begins a frantic online search, and finally discovers more about tubing , an underground phenomenon in which total strangers set up illicit, silent, sexual meetings on busy commuter tube trains. In the process, she manages to track him down and he slowly lures her into his murky world, setting up encounters with different men via Twitter.

At first she thinks she can keep it separate from the rest of her life, but things soon spiral out of control.

By chance she spots him on a packed tube train with a young, pretty blonde. Seething with jealousy, she watches them together. But something isn’t right and a horrific turn of events make Polly realise not only how foolish she has been, but how much danger she is in…

Can she get out before it’s too late?

I’m not sure I would like to use the London Underground again after reading Tubing and I doubt the main protagonist Polly would either!

Polly, was a character I found difficult to like, in fact, non of the characters were particularly likeable!

Polly was a woman with issues, a difficult relationship with her mother, a history of self harm and an eating disorder, add in an indifferent and dismissive relationship  with her surgeon boyfriend , Oliver and you had one self absorbed and quite selfish individual. Yes, you could blame her difficult past for her current issues but I think it was her attitude toward her boyfriend that really led me to dislike her.]

It wasn’t until later on in the novel that she somehow redeemed herself, finding the confidence and wherewithall to do something about the situation she found herself in, that I actually began to like her.

The idea of a prearranged sexual encounter with an unknown individual, known as tubing, was well thought out and and gave the premise of the novel a uniqueness that appealed.

Polly’s seemingly unplanned first encounter literally steamed off the pages, and her subsequent entrapments were both graphic and detailed, definitely not for those with a prudish disposition.

If at first Polly found the whole idea of tubing daring, thrilling and all consuming her witness of an event finally exposed her to the danger she found herself in. It was here that the novel took a deep, dark and edgy turn. If the first half was fast paced the second half was even faster. Who could Polly trust, could she stop herself spiraling even further into a trajectory of self destruction, or would she discover some inner strength and self preservation to do something about her predicament?

My page turning became even more frenetic after McKeagney revealed more and the plot thickened. I knew what would happen but that wasn’t important, what was intriguing was how the various strands and complexities of the novel got me there.

I read this novel in two sittings and from the first page to the last I was utterly engrossed. The imagery is fantastic, taking you deep down into the often cramped and oppressive feel of the underground. It had a scintillating and heady mix of eroticism and danger that was brilliantly thrilling.

A great debut and I cannot wait for novel number two!

Thank you to RedDoor Books for a copy of the novel to read and review and for inviting My Bookish Blogspot to participate in the blogtour. 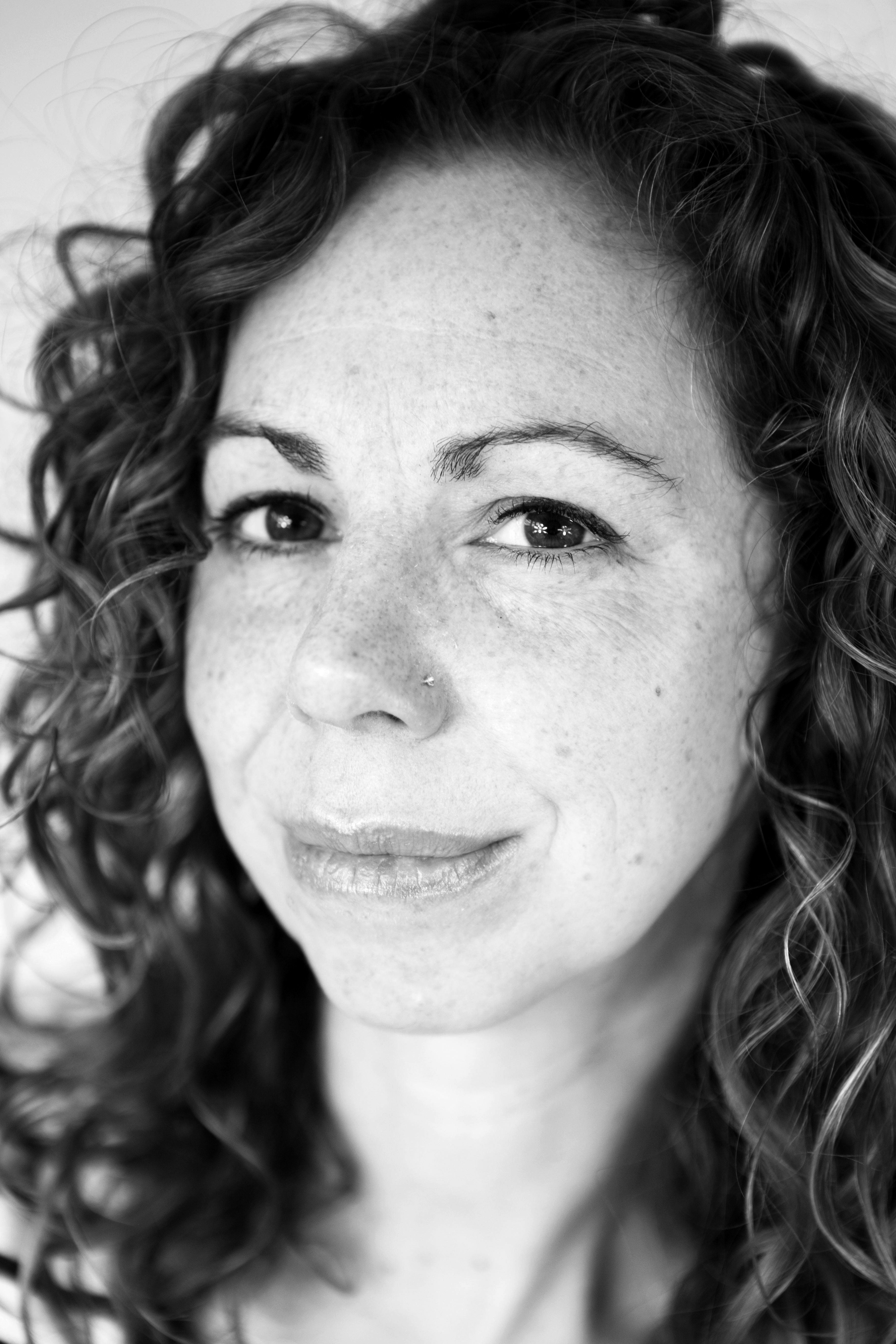 K.A. McKeagney studied psychology in Bristol before completing a Masters degree in creative writing at Brunel. She won the Curtis Brown prize for her dissertation, which formed the basis of her first novel Tubing. She has worked in London as a health editor writing consumer information as well as for medical journals. Her writing has been commended by the British Medical Association (BMA) patient information awards.

She is currently working on her second novel. 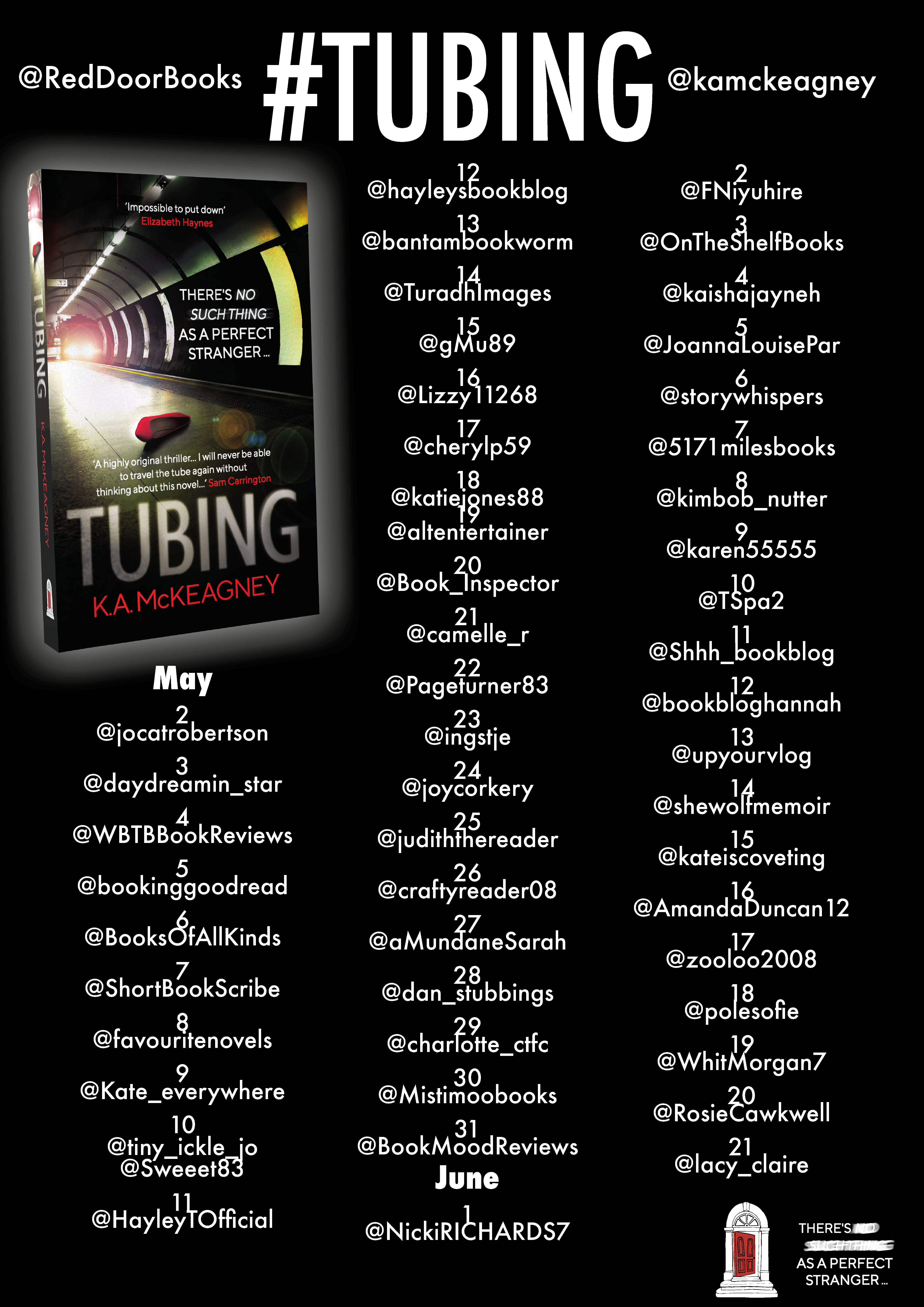