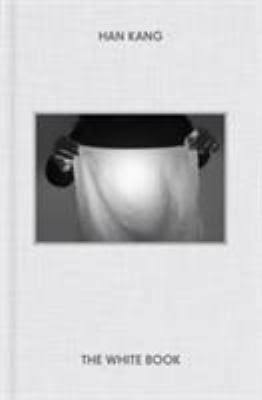 Han Kang won the Man Booker International Prize for Fiction in 2016 and I was most intrigued and excited to read The White Book.

Written whilst the author lived in Warsaw it is hugely autobiographical, reflecting on the death of her elder sister, who was born prematurely and lived for only two hours. It examines the effect it had on her and her family in South Korea.

Kang uses objects that are white in colour, perhaps to signify the purity of a newborn and also the simplicity that white represents to try and explain the grief that she and her family feel at the loss.  Kang beautifully describes the swaddling shroud the baby was wrapped in, and the breast milk her mother produces that will never be drunk by the baby.

This is a sparsely written novel, full of wonderful imagery that will linger long after the last page has been turned.

The writing is brilliant and I was immersed from the first page and read in one sitting.

I am not sure that it will be to everyone’s taste as it is so unique,  but it was wonderful. 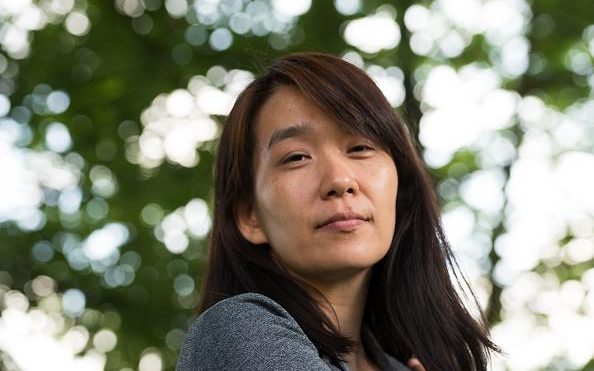 Han Kang was born in Gwangju, South Korea and at the age of ten moved to Seoul.

Kang studied Korean Literature at Yonsei University.  She has won the Today’s Young Artist Award, and the Korean Literature Novel Award. The Vegetarian was her first novel to be translated into English and was published by Portobello Books in 2015. It went on to win the 2016 International Booker Prize. Kang has also written Human Acts